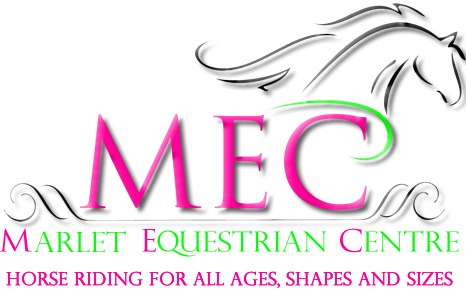 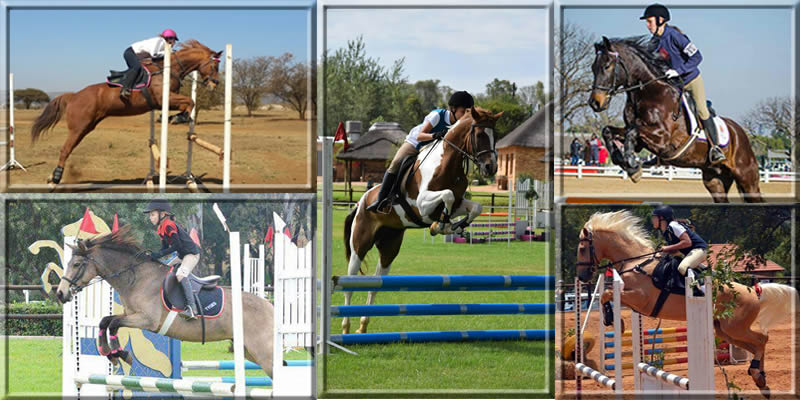 Show jumping is a relatively new equestrian sport. Until the Enclosure acts which came into first in England in the 18th Century there had been little need for horses to jump fences routinely, but with this act of parliament came new challenges for those who followed fox hounds. The enclosures act brought fencing and boundaries to many parts of the country as common ground was dispersed between the wealthy landowners. This meant that those wishing to pursue their sport now needed horses that were capable of jumping these obstacles.

In the early horse shows held in France, there was a parade of competitors who then took off across county for the jumping. This sport was, however, not popular with spectators as they could not follow to watch the jumping. Thus, it was not long before fences began to appear in an arena for competitions.

The first major show jumping competition held in England was at Olympia in 1907. Most of the competitors were members of the military and it became clear at this competition and in the subsequent years, that there as no uniformity of rules for the sport. Judges marked on their own opinions. some marked according to the severity of the obstacle and others marked according to style. Before 1907 there were no penalties for a refusal and the competitor was sometimes asked to miss the fence to please the spectators. The first courses were built with little imagination; many consisting of only a straight bar fence and a water jump.

An early form of show jumping first was incorporated into the Olympic games in 1900. Show jumping in its current format appeared in 1912, and has thrived ever since, its recent popularity due in part to its suitability as a spectator sport which is well adapted for viewing and television.

After a 1000 or so attempts, you will start feeling confident. Automatically you will remember to keep your heels down, your head up, to look at the next fence, lower your hands, steer, use even more leg, come to the center of the fence, more leg, more leg, relax, leg,leg,leg, stay on, stay on and THROW YOUR HEART OVER THE FENCE FIRST!

Theme by Anders Noren — Up ↑